A premium thoroughbred racing service providing tips, previews and investment staking plans on all Western Australian racing. The service is run via the @CrippsRacing private Twitter page, which members have exclusive access to. On this forum, tips with a suggested stake are posted once fixed odds are released for the respective meeting, with previews published on the morning of race day. Results are recorded and readily accessible on not only the recommended price, but also using Top Tote and Betfair Starting Price for transparency. 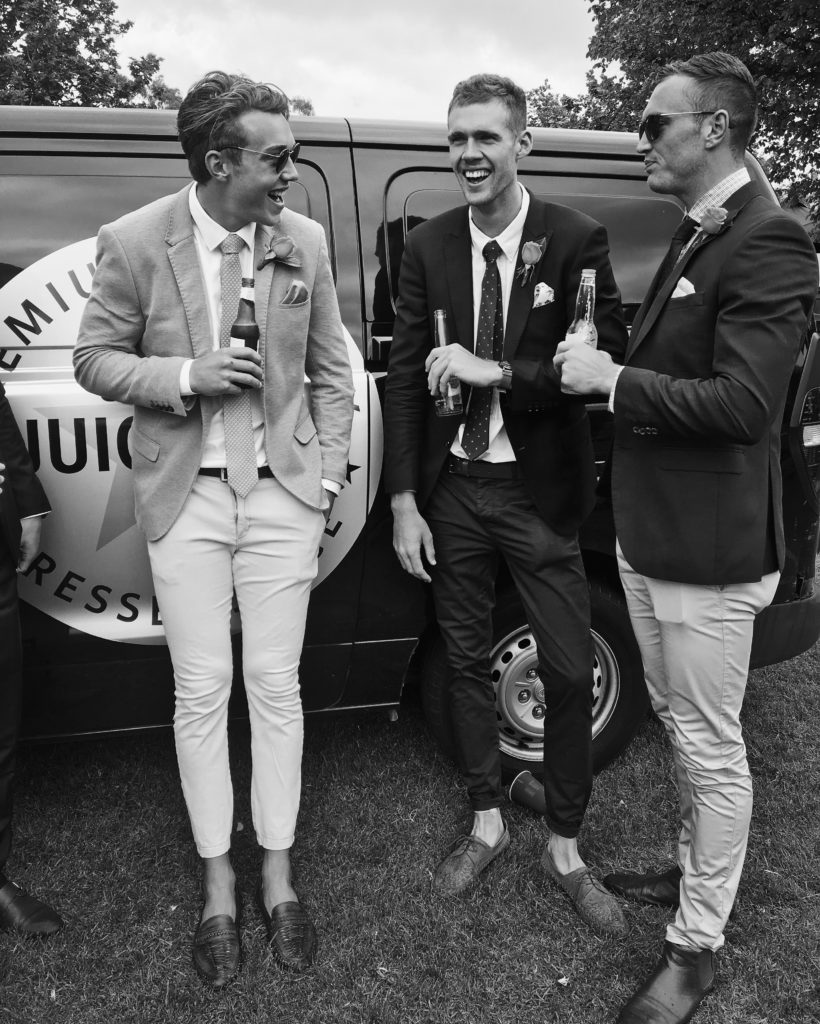 Despite being employed in both the Finance and Data Analytics industries I always knew my passion was horse racing. I had been punting semi-professionally for a number of years before a serious football injury put things into perspective and gave me the courage to take a leap of faith and turn what was a profitable hobby into a full time career.

My sole focus is Western Australian racing in the metropolitan and provincial regions. I predominantly target lightly raced gallopers who have a performance ratings edge and are likely to settle on or near the speed. I often say to people I’m the guy at Derby Day who couldn’t tell you who the favourite is in the Coolmore but I’m happy to give my opinion on every runner in the next event at Bunbury when it shows on Sky Racing 2!

I thoroughly enjoy tipping publicly and the expectations that come with it. The challenge of providing a profitable strategy over a sustained period of time drives me to keep improving my craft. A lot of hours go in to watching replays, creating speed maps, framing markets and identifying track bias’ which makes backing a winner so satisfying, however nothing beats sharing that feeling with a group of people who have the same passion!